The Beginning: They were eight year old girls when they first met. The shorter one was the new girl in the class with shy eyes and an unsure walk. The taller one smiled and slid at the corner of the wooden bench offering the new girl the seat beside her. The new girl smiled back and introduced herself while getting comfortable on the seat which was now going to be hers for the rest of the year. The names were exchanged and both were thrilled to know that they lived in the same area.
“Friends?” one asked, “Friends” the other said. The two eight year olds were unknown of the fact that and it was the beginning of a forever-soul mate friendship.
The little girls were Namrota (yours truly) and Shruti. 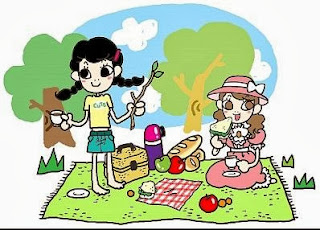 Since that day, we are glued to each other. Inspiring, conspiring, laughing, crying, gossiping… together. We went to school together and the walk back to home meant savoring colorful ice-candies; experimenting different colors every day. Weekends for us were fun-filled with our mock tea parties, little picnic at the local parks and executing our plans to irritate her brothers. 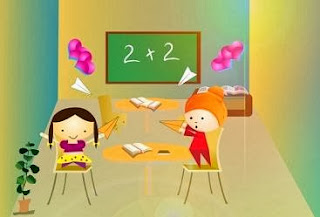 Class-room Angels: We always sat on the hind side of the classroom as we were amongst the taller pupils. That was a blessing for us. We kept ourselves active and entertained when teachers bored us with the text books and lessons. And an absence of a teacher was ticket to be the queens of the class-room. The black board used to turn into our beloved canvas, pages from the rough book converted into paper-planes, the writing tables became sitting tables. Yes, a walk to the Headmistress’s office followed every time we were caught. Bubble-gum Belles: One of our favorite angelic activities, as kids, was to keep blowing bubble gums at public places. The synchronized punctured noises of the ballooned gums were a melodious composition for us. Though, others always misjudged it as devilish activity. *sad face* 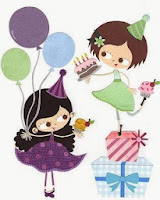 First time Hostesses: We took up our first event management project; her brothers’ birthday party. The twins had turned 10 and we planned an extravagant party for the young guys. We shopped for the party supplies, organized the menu, ordered the most delicious twin cake. Of course bill was paid by Shruti's father, who took the oath of never handing over parties to us again without the supervision of an adult.

But did we have fun? Oh yeah, we did. The party was a super success.

And we still organize surprise birthday parties for the boys every year, which eventually is no longer a surprise. 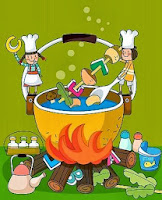 Kitchen Debut: Sanjeev Kapoor was our kitchen-idol and we wanted to have our own cooking show someday. To rehearse our future show episodes, one fine Sunday we entered the kitchen for the first time to stir up some delicious dishes. Our debut, to everyone's surprise including us, was a box office Rs. 200 crore hit. Although the kitchen looked like an unattractive pantry-car. 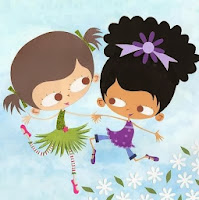 Curls and Straights: Hers are curly locks, mine are straight tresses. And as we were too young to experiment with our hair, we were not allowed to use straighteners or curlers (not even safe rollers).
We tried our best to get our preferred results, with our own DIYs. I twirled my hair around my finger to get the curls and she stretched hers from root to tip to straighten them; none of which ever worked. Hence, we wished to exchange our manes. But gods had some other plans for us. He didn't listen to us until we were old enough to fashion our hair just the way we like, using all sorts of hair gadgets and products. 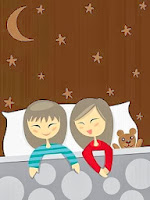 Slumber Party with Teddy: Shruti and I had some of the best moments whenever we had our wonderful slumber parties. The fun lied when in frightening her with ghost stories. I never failed to tell a ghost story despite that she threatened me of severe consequences. Ergo, she always slept with her teddy to keep away the evil that presumably lived outside the window. And as I write this post, the teddy sits still in her cupboard, though bit severed at a few places and a scratched eye. 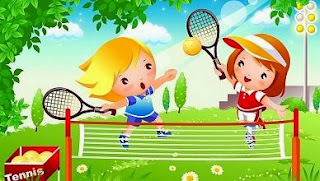 Same Team: One of our loved outdoor sports was tennis and we both were terrible at it. We practiced it often to hone our skills to beat the neighborhood girls, but we played on the same side of the net as we couldn't play against each other. People laughed at us, but it meant the world to us and we stuck to it till we gave up on the sport itself.

Living Room Ramp: The Oh-so beautiful Sushmita Sen walked the ramp and won the Ms. Universe contest. We both were mesmerized by her and wanted to walk like her, talk like her, look like her. So, Shruti's living room became our own stylish ramp and we made her brothers judges asking us questions and we mocked a fashion show followed by a beauty contest between just the two of us. The success of which led to future fashion shows that included other girls from our class. 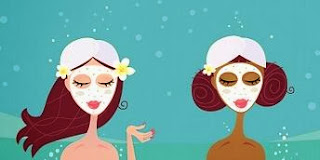 Diva-liciously Us: We were fourteen and we knew we had to doll up ourselves like the beauties in the movies. Just kohl and lipsticks won't suffice. Again, our mothers were clear that college was our time for such treats and not school. Ergo, with we saved our pocket money and bought face-packs, face scrubs, toners and hair removal cream...we couldn't muster the courage of going for waxing. Saturdays were our days to pamper ourselves. And as her parents were out on job, her house used to be our beauty abode. Nowadays we exchange home-remedies to beautify ourselves. Mission is same, approach is different. 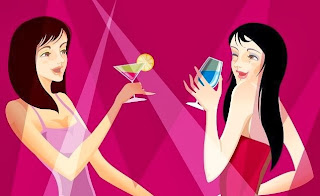 Wine-y Glasses: Invitation to our first teenage party hosted by our seniors from school, who were now in college was first of its kind. We both had turned 18 a few months back and were legally allowed to consume alcohol. She bonded well with wine, in fact it was love at first taste for her but, for me the drink and I couldn't get along well. However, to fit in it with the crowd which was guzzling down the fermented grape juice, Shruti poured a soft drink in my now empty wine glass. The camouflage worked wonders. Our relation with alcohol still remains the same, though I don't need to pretend anymore.

Shoppers' Stop: College was our getaway for so many things we craved to do during school. One such activity was shopping by ourselves. Our first shopping experience together was at , and no other girls from our group had yet ventured there. It was a matter of pride for us. We talked about it to others as if we shopped at Versace or Gucci. Girls envied us for some time till they too shopped there. 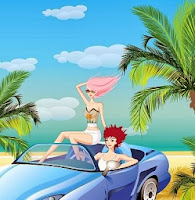 Very Car-ing: After she failed the driving test for the second time, we had an idea to make her feel good; ye we both came up with it. She sat on the wheels of a fancy car, which, belonged to her neighbor's boyfriend, pretending she was driving it. The day was beautiful and Chowpatty beach looked nothing less than the Miami beach and Shruti didn't talk about her driving test for the next two weeks.


Pouty Click: Our antics still continue till date and this is how we showed our love for the beauty-licious Dove Test that we took. Just couldn't resist from having a cheek to cheek moment.


Thats us for you guys, I, my Best Friend and our memories, and we are still to make new ones for us in coming years. I always thank my eight year old self for offering her the seat that day.
*A Toast to our friendship*

This Post is written exclusively for the Dove Guessing Game With My Friend contest powered by Indiblogger.

**Note: Illustrations are borrowed from Inmagine.com and the last photo is my property and is copyrighted, using it in any way without my my knowledge is not permissble.**

Promote Your Page Too

This Blog is Copyrighted I am a Cool Nibbler

My Entry for Nibble Promptly Contest 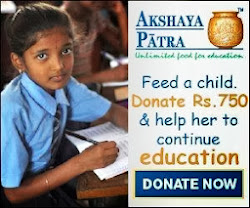 Shaayar of The month from Bushra! 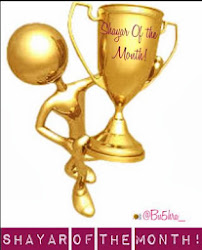 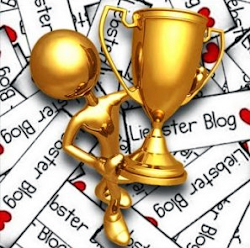 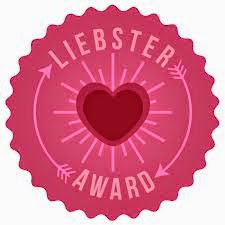 By Richa and Sakshi